At the beginning of Chapter 3, the author asked a question:” Have you ever noticed how the more you try to avoid something, the more it happens?”. and then he made an example about he taught a friend to drive, his friend failed to control the car as usual when they were at a tight yet manageable left-hand curve, his friend was afraid of the abyss in front of her sight and she couldn’t turn the head and do what she needed.

And the real purpose of the short example is to lead to three main barriers that maybe really hinder your own English learning.

What is a bad belief pattern that was preventing you from learning something new?

Here is a question that I asked myself after I read this chapter, my answer is you choose to give up the challenge before you even don’t make the effort, and try to count the numbers of how many things did you ever give up and then you regret

A good excuse (In fact the worst one) not to try learning is that It’s really too difficult for us to learn, we can’t do it because we don’t have the talent

I do agree with the author’s view:” Bad beliefs can create an important barrier to your learning”.

People don’t even take the first step to learn, they have already defeated by their bad beliefs, What a pity!

Anna my friend went to Japan many years ago, when the first time she got a session with a Japanese girl, she couldn’t speak any words, her brain was out of mind suddenly, and she forgot everything that he was taught in her Japanese class.

Sayonara! (means goodbye) she said it with a nervous tone and then she embarrassedly left

Actually few people say ‘Sayonara’ to each other in modern-day Japan, it also has another meaning: farewell.

It’s very subtle, nobody can learn it just from their textbook of language learning.

Is the ability to speak any particular language linked to genetics?

Obviously, If this were really true, then people of a different race born into a new country would never learn the language of that country.

I really like this sentence:” What you believe about learning a language will either help you
or hinder you”.

And did you get your personal key to learning a language? 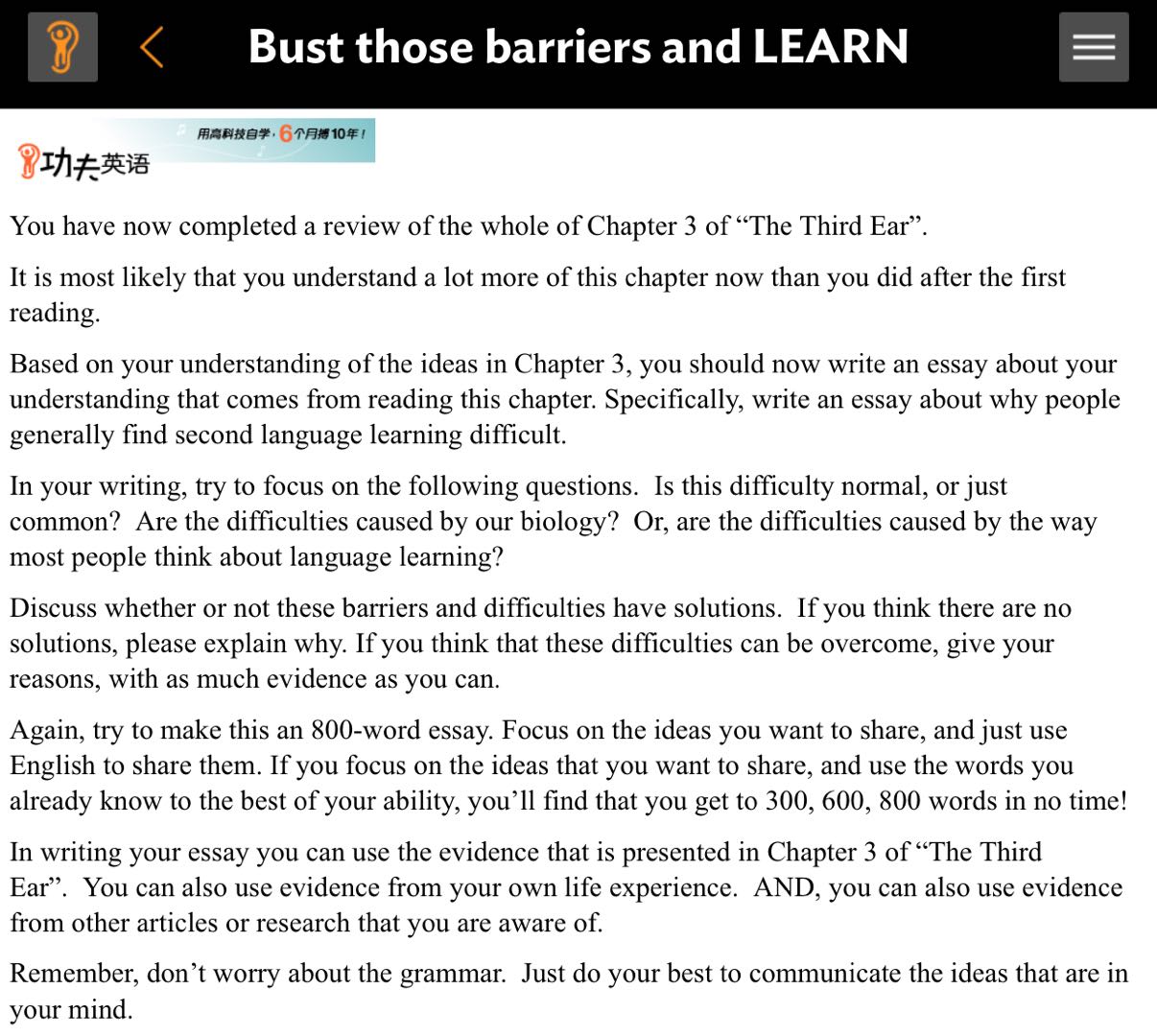