A psychological research organization in the United States has done an experiment:
Arranged a few volunteers, first measuring the average grip strength of each person was 101 pounds, then they hypnotized these people and hinted that they are weak now.

After this hypnotic suggestion, they re-measured their grip strength and found that their average grip strength was only about 60 pounds.

However, in the case of the same hypnosis, if they were given a completely opposite cue, told them that everyone is a strong man. 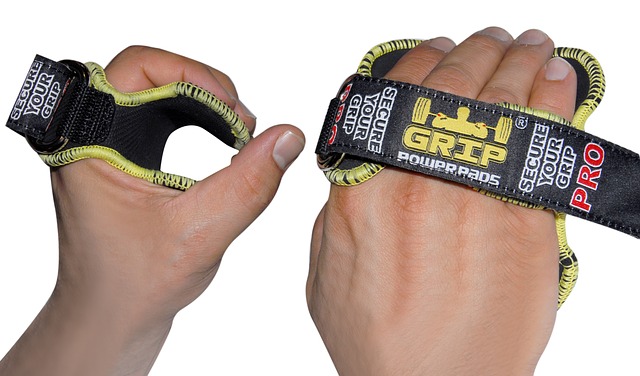